The closing ceremony of the project on “Promoting Nonviolent Communication and Responsible Use of Media”co-funded by UNDP and European Union (EU) and conducted by the Department of Social Sciences of the Faculty of Management, Social Sciences and Humanities was held at the Auditorium of the Faculty of Graduate Studies of KDU on the 28th of January 2022 from 0900 to 1130 hours.

The project was ceremoniously brought to a close with the participation of the Vice Chancellor – Major General Milinda Peiris RWP RSP VSV USP ndc psc MPhil as the chief guest. The event was participated by approximately 50 other guests including Dr. Priyan Seneviratne representing the United Nations Development Programme (UNDP) Colombo, Film Director Mr. Sanjaya Nirmal, Dean of the FMSH, other Deans and Directors of KDU, Heads of Departments, Senior Professors and Academics, Senior Military Officers, the Panel of Lecturers of the Certificate Course, Project Consultants, Project Coordinators, and a diverse group of course participants including undergraduates, police officers, lawyers, engineers and medical officers.

The Department of Social Sciences at KDU received a grant in November 2020 to initiate a comprehensive programme to promote Nonviolent Communication (NVC) and Responsible Use of Media, which included activities such as conducting a certificate course in NVC and Media, designing curricula, conducting workshops, producing a short film, and developing a Centre for Media Studies to promote Peace Media among undergraduates.  The results of this project were summarized at the event along with a Certificate Awarding Ceremony for the students who completed the Certificate Course on NVC and Media. The premiere of “The Circle”, a student-led short film on nonviolent communication, was also launched by the Vice Chancellor Major General Milinda Peiris accompanied by the Dean FMSH, Mr. Kithsiri Amaratunga and Mr. Sanjaya Nirmal, the director. 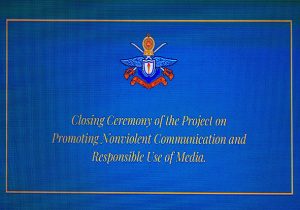 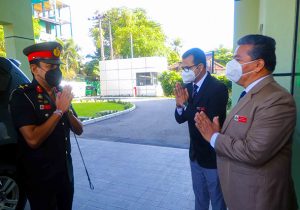 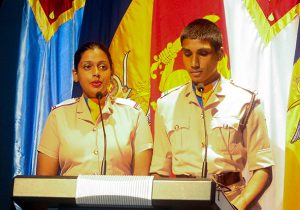 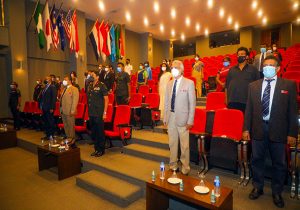 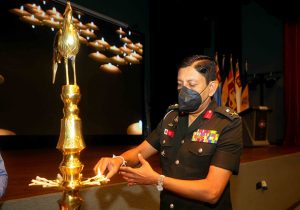 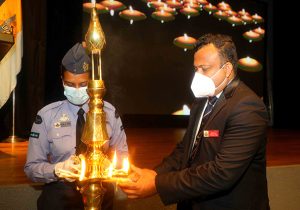 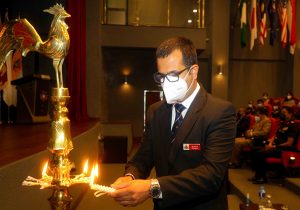 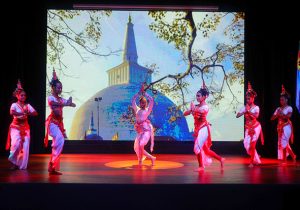 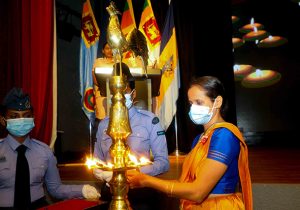 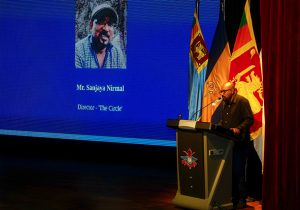 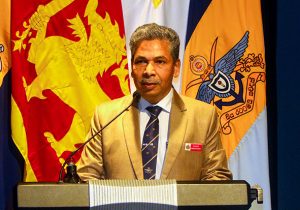 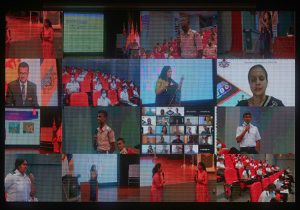 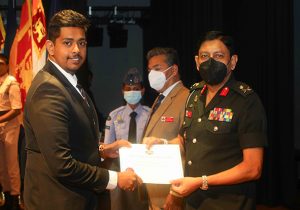 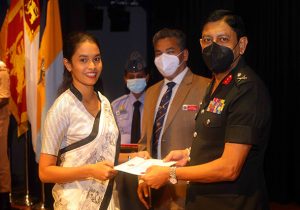 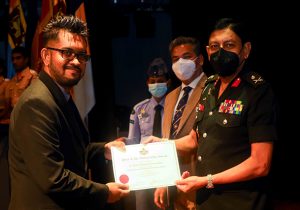 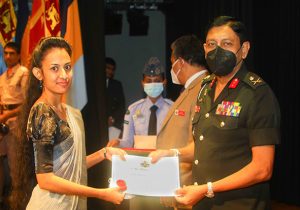 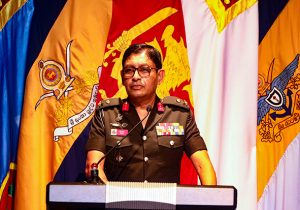 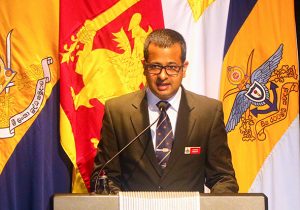 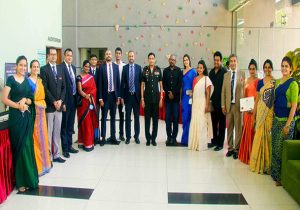